Engineer the future is a technological alliance of tech companies, educational institutions, and other organisations that aims to promote Danish engineers and technology experts.

Wonderland teamed up with Engineer the future for the task of making an influencer campaign, targeting a young audience searching for the right higher education.

Wonderland was in charge of the whole campaign, which included an all-around concept, recruitment of influencers, as well as producing content for Engineer the futures owned channels.

The objective of the campaign was to create awareness about the high number of engineering educations, engage the target audience on social media and convince them that an education within engineering is worth considering.

For the campaign we recruited four youtubers from different niches and matched them with graduated engineers, working within the youtubers' field of interest.

The campaign reached more than 200.000 (organic) and close to one million across media. 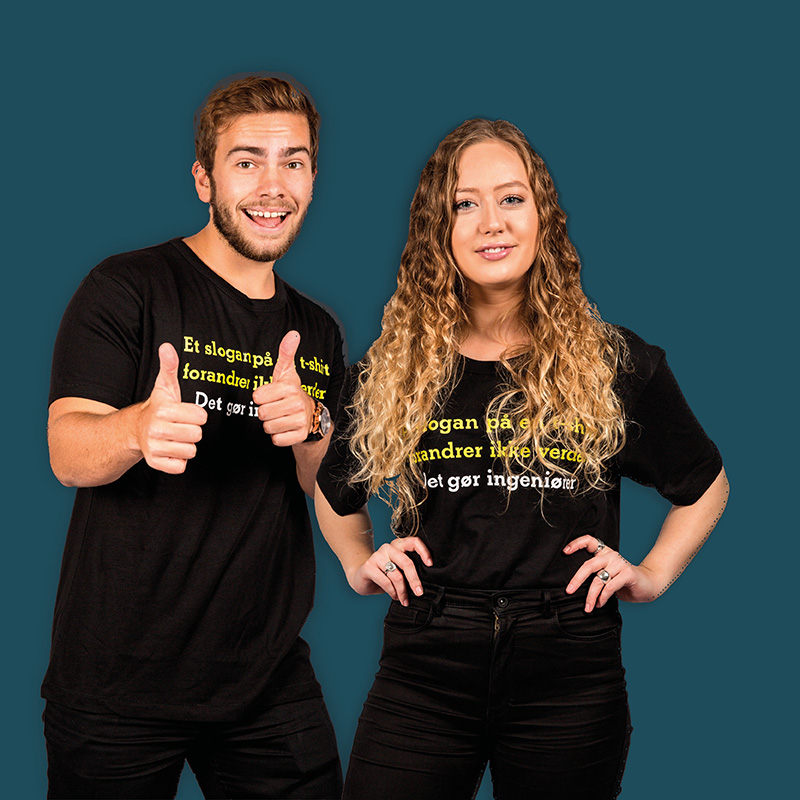 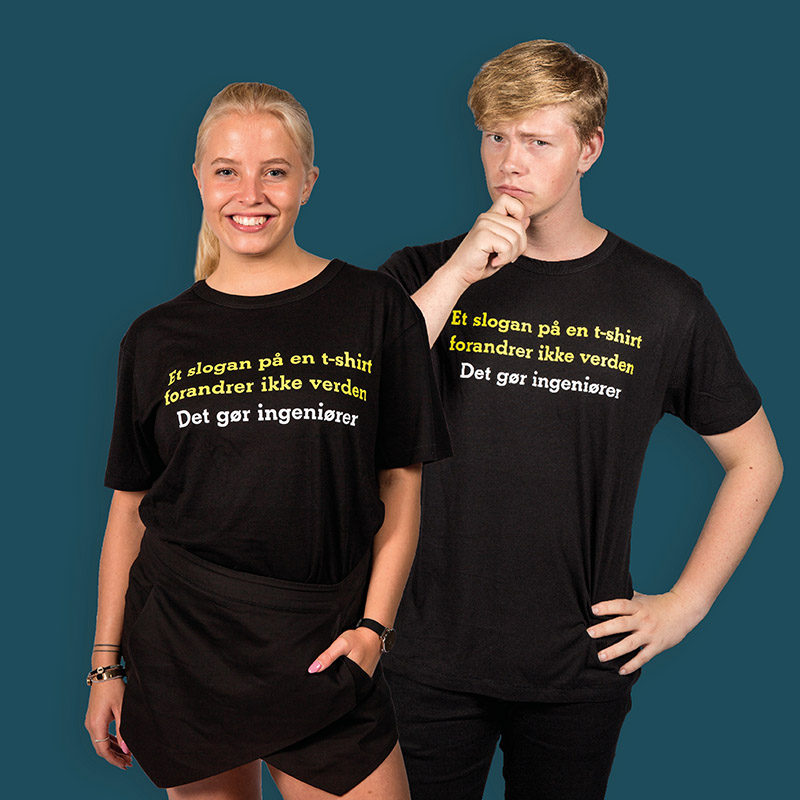