VEGA Homebar is designed by founding partner of Wonderland, Simon Nygaard, who found inspiration in the classic home bar of the 1950s and 1960s -  a time where most self-respecting homes had some kind of bar table. His take on the home bar is made in black MDF, an uncommon material in relation to classic hand-made furniture, which gives it a contemporary touch.

Vega Homebar has been present at various furniture exhibitions and showcased in interior magazines such as Elle Interior, RUM and BOLIG MAGASINET.

"I wanted to create a light and modern piece of furniture based on simple geometric shapes. As a result, the circle and the square became my dogma from which I have created a simple and functional table." 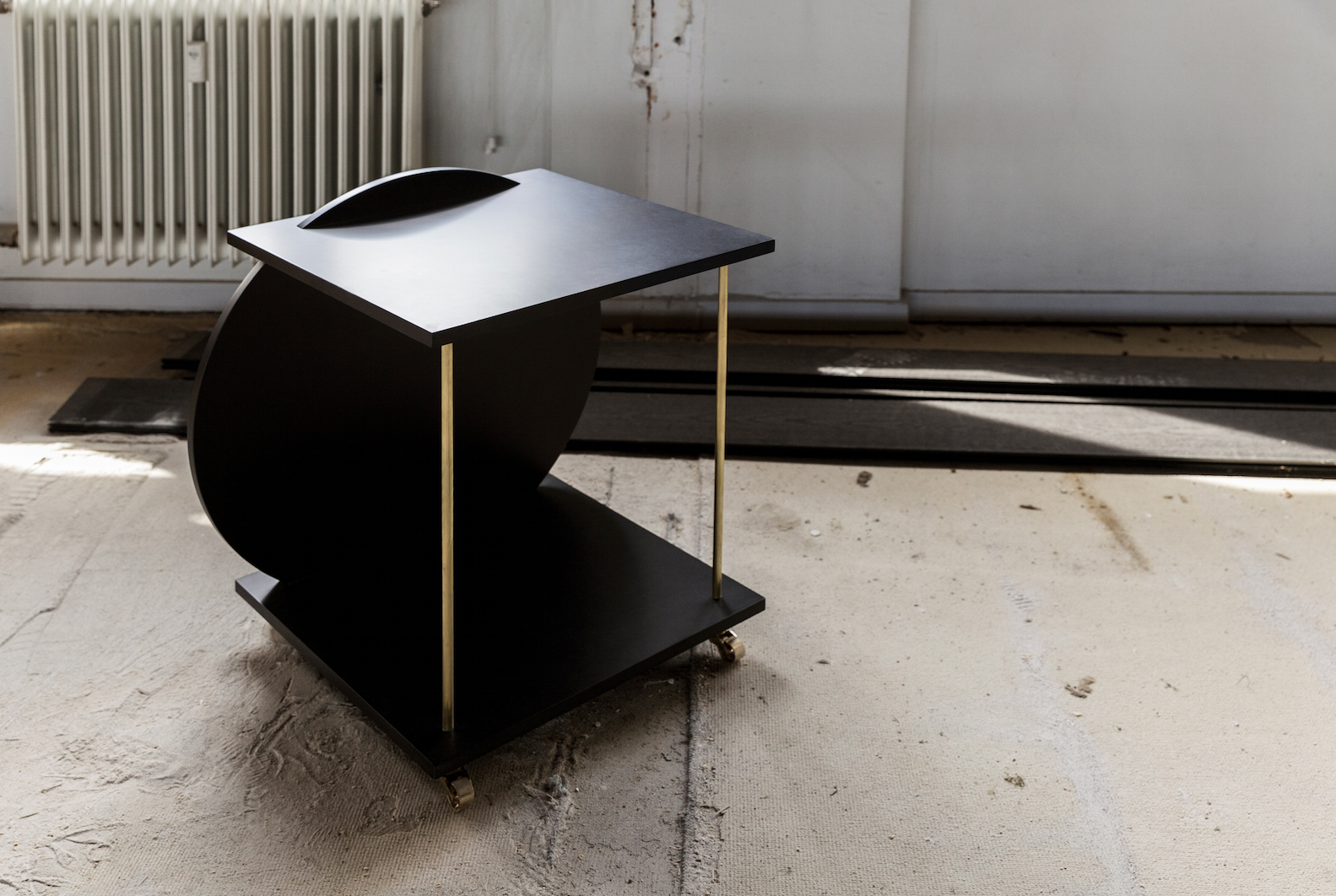 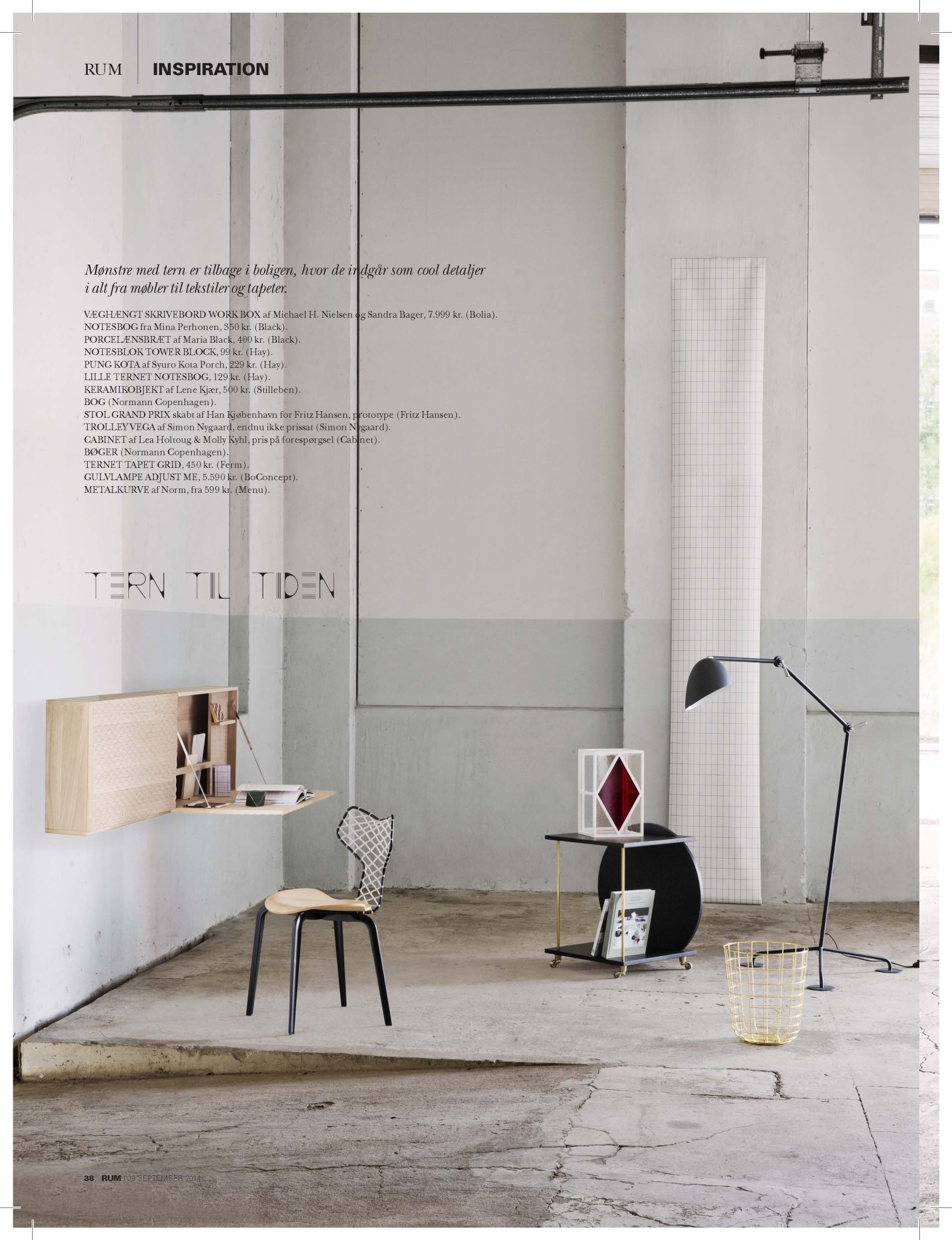 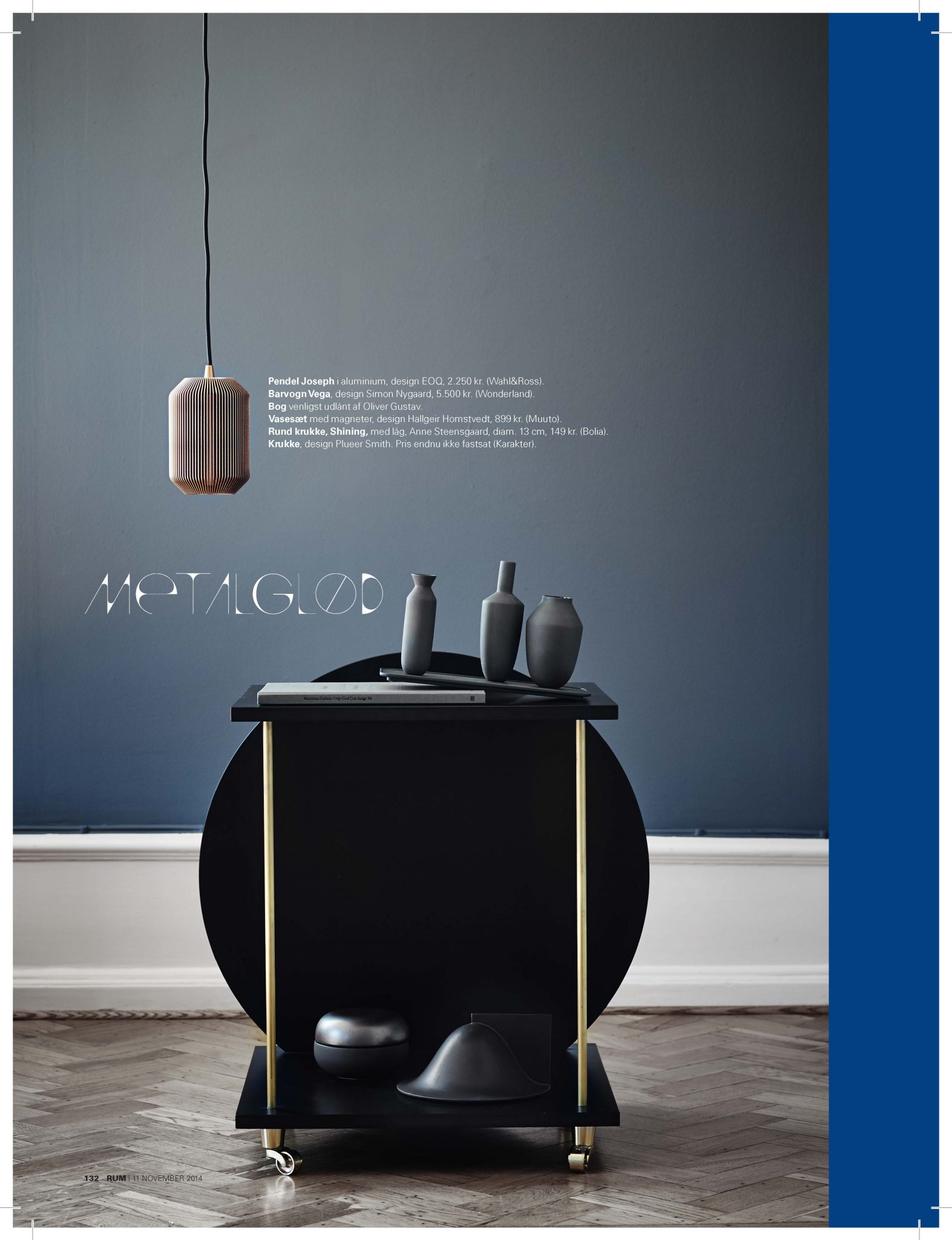 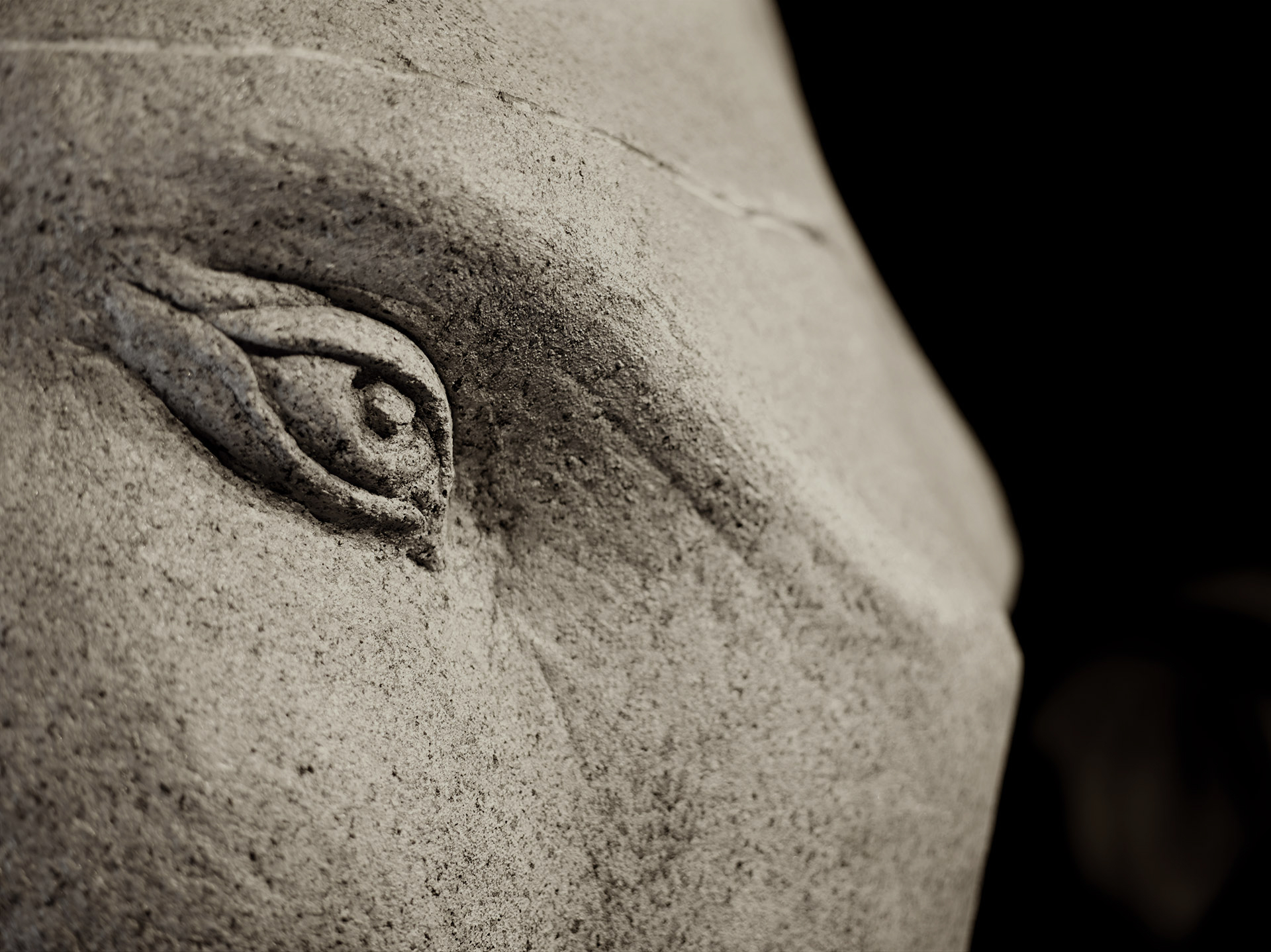